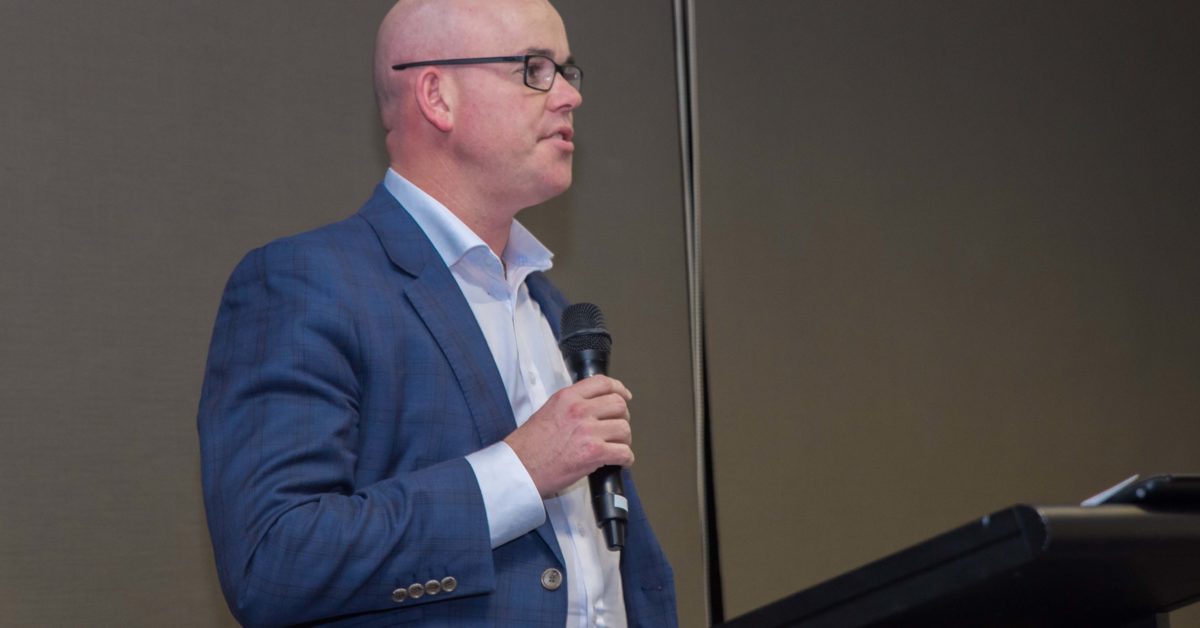 As part of Mannix College’s bi-annual ‘Get Your Life in Order (GYLIO) Week, residents were given the opportunity to hear from the CEO of headspace, Jason Trethowan, with his lecture ‘Youth Mental Health: the Great Australian Challenge.’

At the College, GYLIO Week is held in the middle of each semester, with the week consisting of a range of activities that focus on time management and physical and mental health to assist residents in achieving their potential in their University degrees.

headspace was established in 2007 with only 10 centres nationally, however 11 years later and with the funding support from the Australian government, over 90 centres have provided over 2 million services (in their centres, online and via phone) and assisted over 355 000 Australian youth.

Australia is the first country globally to develop a model like headspace, referred to as the National Template to address issues of youth health barriers, with similar structures being expanded in countries such as Ireland, Denmark, Israel, Canada, and recently, America.

“What [these centres] offer is a sense of hope… when headspace was announced [in communities struck by a cluster of mental health issues] the joy it brought the locals was enormous, not because it was here to solve everyone’s problems, but because it gave community’s hope. “

Statistics indicate ‘75% of mental health issues emerge before the age of 25’, which Mr Trethowan suggests could be due to the major transitions happening in one’s life, with the majority of school leavers experiencing major life events, such as moving away from home, for the first time.

“In the context of University students, where there are 1.4 million people studying, one in four students this year will experience some form of mental health illness – mild, moderate or extreme.”

With the growth in awareness of the headspace brand, the demand for help services is increasing meaning wait times are a factor because ‘proportionally the services aren’t growing’ – Mr Trethowan suggests the primary barrier restricting expansion is funding, with mental health in Australia only receiving a ‘couple million dollars’ annually regardless of the scale of the issue.

Recognising the important work of the organisation, $1 from every ticket sold for this year’s annual College Ball was donated to the headspace foundation to help assist them in their ongoing commitment to the wellbeing of Australia’s youth.

Mannix College Students’ Society Ball Director, Will Matheson, noted that this was ‘the first time in Mannix’s history that money from the Ball has been donated to an organisation that focuses on mental health. ‘

Mr Trethowan said the money raised by the College would most likely be spent in helping the farming district of rural New South Wales who are affected by the drought.

More information about the services offered by headspace can be found here.